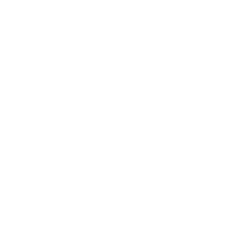 Nutraceuticals. Nutricosmetics. Cosmeceuticals. Medical Foods. Let Us Sort a Few Things Out For You.